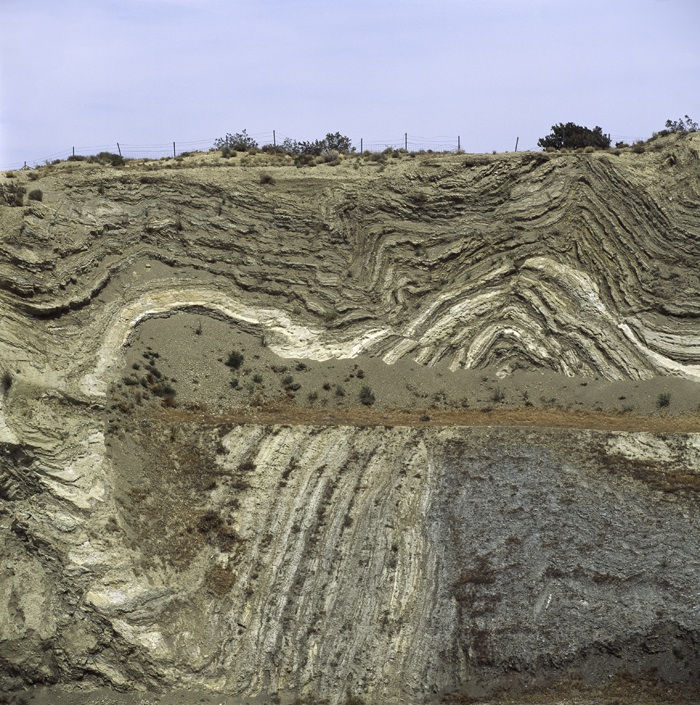 Susan Suntree’s best-selling, award-winning book, “Sacred Sites: The Secret History of Southern California”, was first published in 2010 and describes the origins of the universe, the evolution of plants and animals, migration of humans and much more.

In 2021, Suntree released a new audiobook version of her book, which is available on 41 sites including Amazon, Google and Audible. The inspiration for the audiobook stemmed from her curiosity of how things came to be. “I asked myself how did things come to be the way they are?” Suntree said. “I wanted to see through the palm trees ; and concrete.” Suntree wanted people to feel like they were part of the world they lived in. SoCal expert Susan Suntree’s new audiobook “Sacred Sites: The Secret History of Southern California” features little-known information about the geological formation of the landscape, Native American sacred villages, and the coming of the Europeans, She felt misplaced in Los Angeles because there was no information available about the landscape or indigenous people. She used her experience as a performance artist, teacher and 18th Street Art Center resident artist to start her research and worked with tribal leaders, artists, historians and scientists at major universities and museums.

What Suntree discovered changed the way she viewed her home and she wanted to share that with everyone around her. “Southern California is a dynamic place,” Suntree said. “There is continual transformational landscape. It is a force of life on this astounding planet. It is all intelligence. All alive.” In the audiobook, Suntree covers the history of the Native American people who lived in Southern California for more than 15,000 years. She also shares information about the Tongva and other indigenous tribes with their villages Cahuenga, Tujunga, Topanga and other familiar locations. One fact that most people do not know is that the oldest human skeleton in North America was found in LA. After exploring the Santa Monica Mountains, 16-millionyear-old seashells that were once coastal seabeds were found as well. Earthquakes are responsible for pushing the mountains higher, and after the Ice Age ended, the bay that once filled the LA basin retreated and the region basked in the current Mediterranean climate that LA is known for today. Suntree’s journey began as a one-woman show, which was then made into her best-selling book. Making it into an audiobook “restored it to its native being.” “My worlds didn’t collide, the two worlds became braided together,” Suntree said.

To prepare for recording, Suntree went through voice exercises and lessons. Once the work began, she worked every single day until it was completed. The work was tedious because the layering of the music, voices of the characters, and creating a clear concept of the timeline was essential to creating the perfect interpretation. The music helped move the story along and Suntree enjoyed working with composer Tom Zehnder and featured Ernest Siva. She also worked with actor Kalani Queypo and Peter Coyote, an Emmy Award-winning narrator of documentaries. “It was so important for me to work with these two people,”Suntree said. “It felt right to have the male voice of Queypo, an indigenous person, tell the story alongside someone as brilliant and experienced as Coyote. “To purchase the audio book, visit shop.authors-direct.com/collections/suntree-sacred-sitesaudiobook The audiobook is narrated by Suntree and actor Kalani Queypo, and features Peter Coyote, the voice of Ken Burns’ documentaries. CREDIT: TONY VEREBES